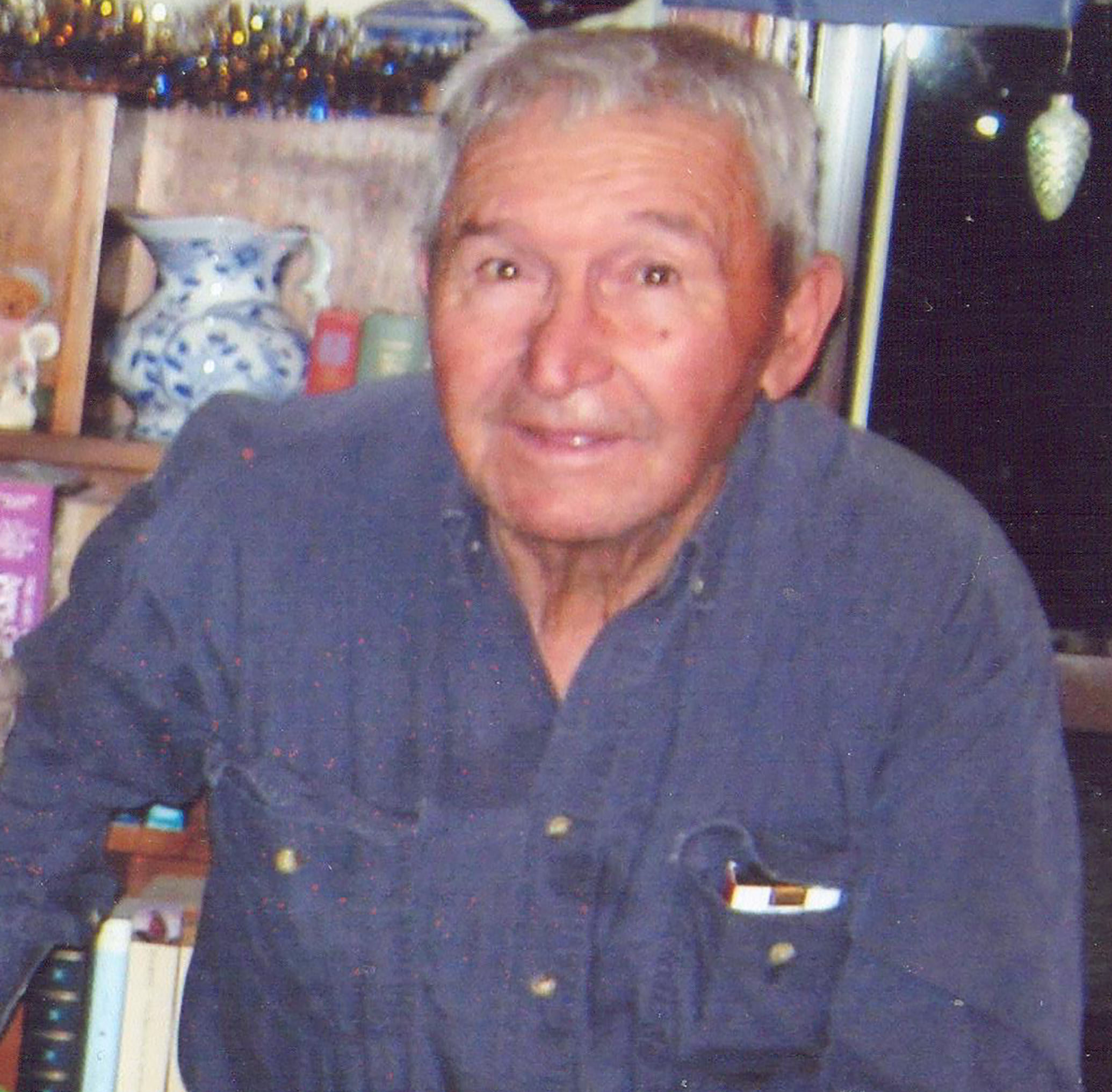 Funeral services were held on Saturday, July 30, 2022 at 10:30 a.m. at the Immaculate Conception Catholic Church in Winner. Burial followed in the Ascension Chapel Cemetery in Millboro. Visitation was held one hour prior to the services.

Bernard Ross was born on August 12, 1935, at home in Todd County to William and Irene Ross. He was the youngest of 11 children. Bernard attended St. Francis Indian Mission School in South Dakota through the 9th grade. He served in the Navy from January 28, 1955 – September 18, 1957. He was stationed in Newfoundland.

He was preceded in death by his father, mother, wife Shirley Ross, seven brothers, three sisters, one granddaughter, and an adopted son.