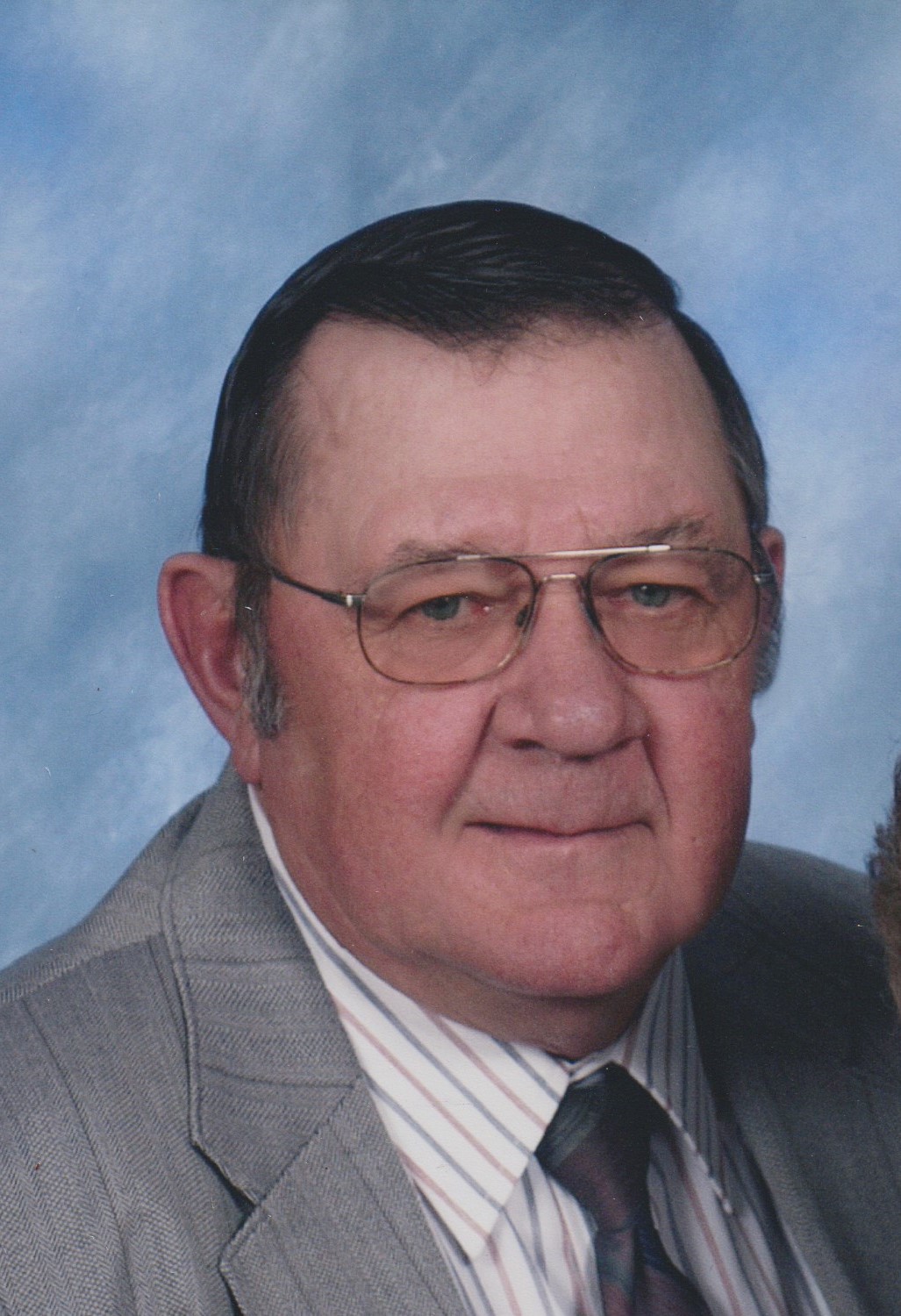 Don was born on August 4, 1941, to Robert and Alma (Brost) Brickman in Gregory.  He joined brother DeWayne and sister Geraldine.

Don grew up in Winner and attended Winner High School where he met the love of his life Eva Jean Hansen.  While in high school, he played football and was very good at it.  His senior year he was voted Most Representative and was on the 2nd Team All State squad as a fullback.  In recent years, Don and Rocky Jones reconnected and they would frequently reminisce about their football days.  Don would say, “We got better every time we talked, we could probably even beat the Green Bay Packers.” Also during his high school days, he drove truck, usually hauling livestock.

Don and Eva Jean got married on September 16, 1961.  They moved to the Denver area for a couple of years before moving back to South Dakota.  They moved back to the farm that Eva Jean was raised on and Don would be a farmer/rancher from that time on.  He worked side by side by his father-in-law Elvis Hansen, son Brett and his grandsons, Carter and Coy.  In 1963, they welcomed Bryan to the family and then in 1966 Brett.  Don was a very hard worker, if it would have been physically possible, he would have worked 24/7.  He actively participated in the daily operations of the farm until 2010 when his hips and knees gave him issues.  Though he was physically slowed, he was NEVER not involved in the day-to-day operations, even up to his last days.

Though work was an important part of his life, he did have other interests.  Don and Eva Jean were very good dancers.  He also liked playing cards, particularly pitch.  There was a time when a few of the neighbor men would get together once a month, taking turns hosting a hot poker game and the stakes were HUGE – nickel, dime, quarter!  There were probably more stories and ribbing than actual card playing.  He also enjoyed going to the horse races in Fort Pierre and he still enjoyed watching horse races on TV up to the end.

In the 70’s, he raced a hobby stock car in Winner, and he was pretty good.  He was always at or near the top of the points standings and there is a basement full of trophies to prove it.  He also helped coach Bryan and Brett’s basketball teams when they were in grade school.

Don and Eva Jean really enjoyed to bowl, but that came to a halt when the boys got into high school.  They would RARELY miss any of their sporting events, home or away and some of those trips were to Flandreau, Eagle Butte, Mobridge and Pine Ridge.  After the boys graduated, they resumed their bowling.  They also played golf for a number of years.  He always liked to have one cold beer at the end of the day.

He is preceded in death by his wife Eva Jean, son Brett, his parents, siblings, and mother and father-in-law Betty and Elvis Hansen.